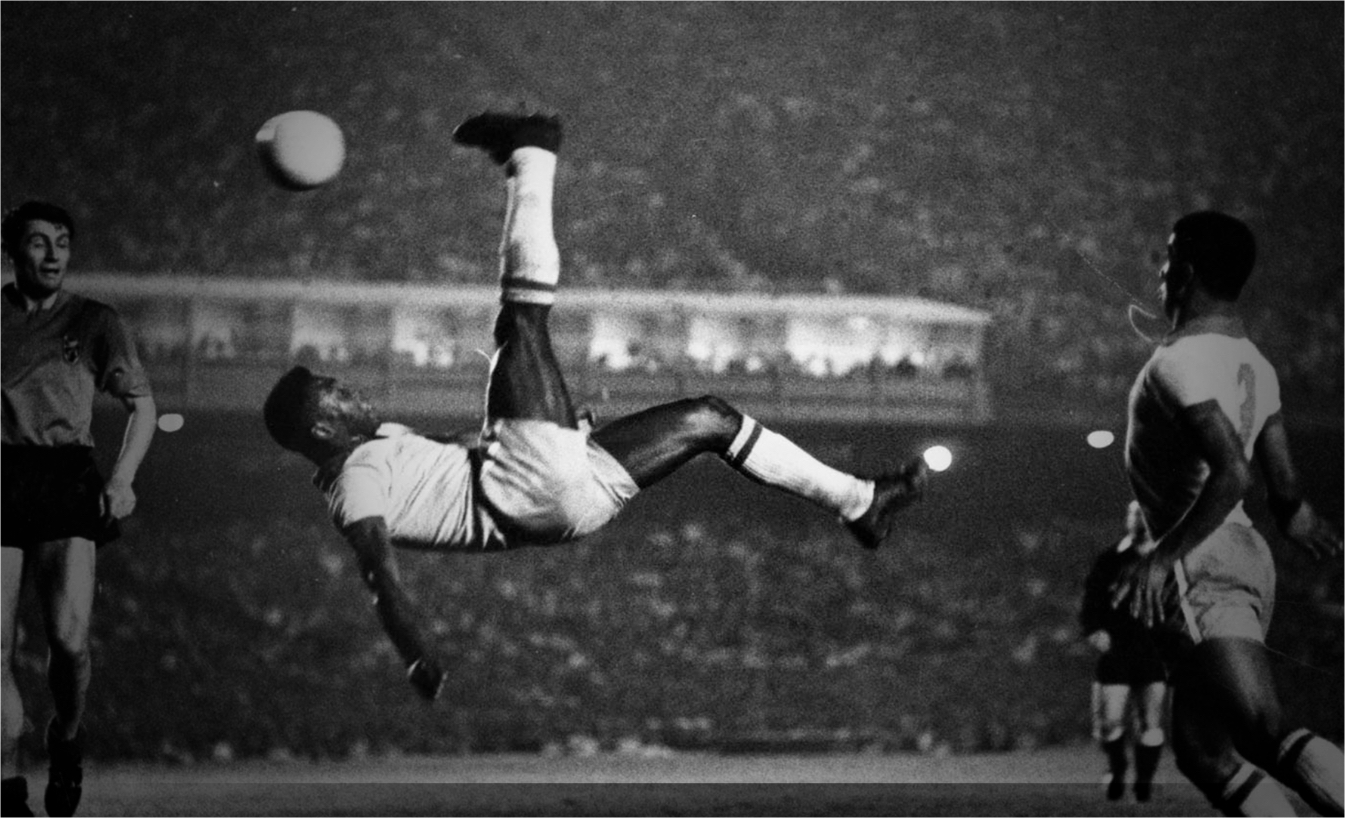 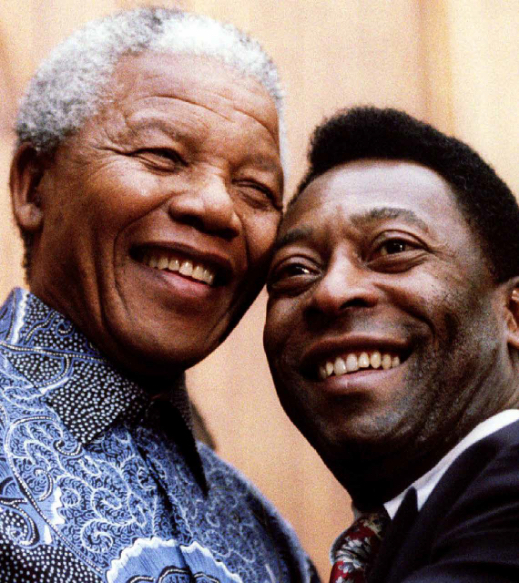 A rich history of helping our children

After retiring from football in 1977, Pelé concentrated on using his fame to work for causes he believed in, ranging from world peace to international children’s rights and poverty alleviation.

In 1994 Pelé was appointed a UNESCO Goodwill Ambassador, a role that recognizes people that wield incredible influence to contribute to world peace and security by promoting international collaboration.

For all his humanitarian work around the world, UNESCO awarded Pelé with the ‘Children in Need’ Award in 2012.

The same year, he was awarded an Honorary Doctorate Degree from the University of Edinburgh in recognition of his lifetime achievements.

In 2018, Pelé launched his namesake global legacy foundation, The Pelé Foundation, a new charitable endeavor that will benefit organizations around the world and their dedicated efforts to empower children, specifically around poverty and education. 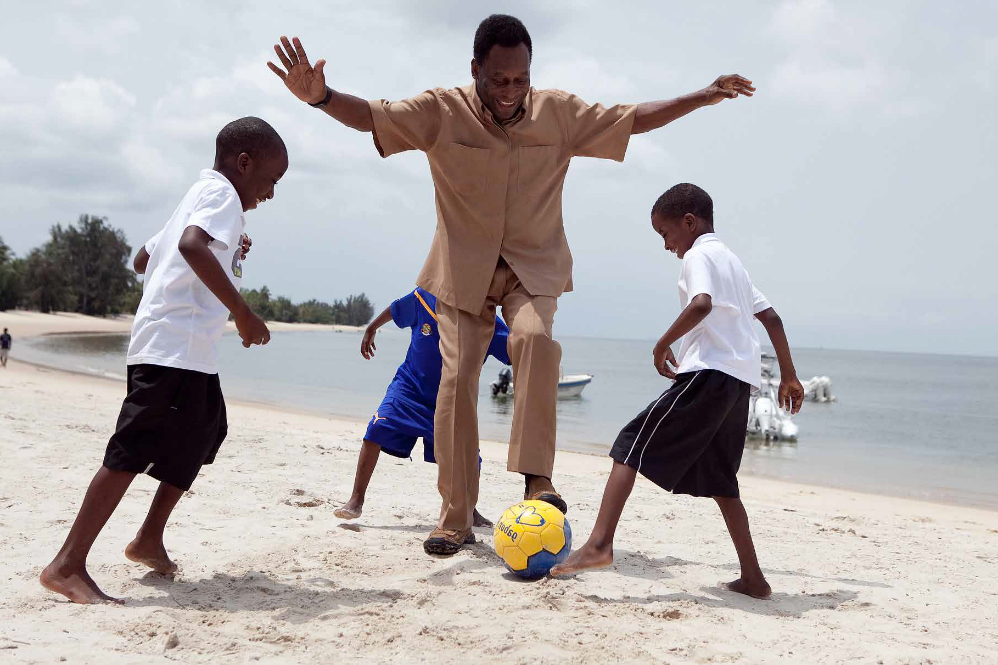 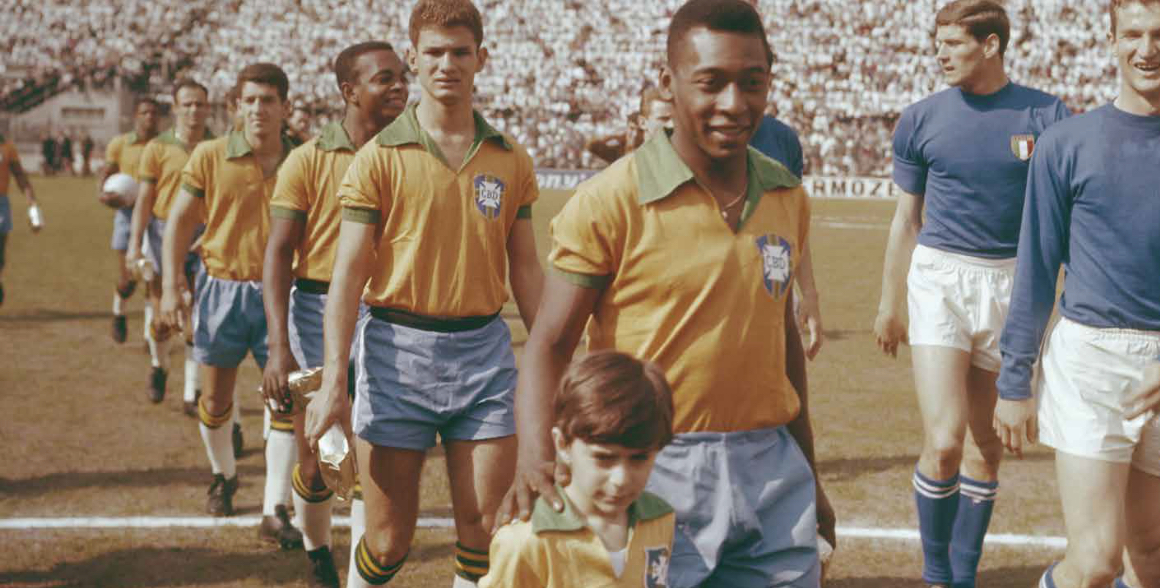 Join us and support our children's futures

The Pelé Foundation is a new charitable endeavor that will benefit organizations around the world and their dedicated efforts to empower children, specifically around poverty alleviation and access to education.

You can support our endeavors by donating directly to the foundation below or via purchase in our official foundation store where 100% of the proceeds support our vision and goals.

Either way, thank you for your support.

No portion of this site may be reproduced or duplicated without the express permission of Sport 10 IP Limited.